ELEPHANTS are hoisted up within the air as a part of a mammoth rehoming challenge.

Some hung the wrong way up as they have been lowered in after a 217-mile street journey.

“We’re overjoyed that the train has been accomplished efficiently” mentioned Brighton Kumchedwa, Malawi’s Director of Nationwide Parks and Wildlife.

“The addition of elephants and different wildlife species to Kasungu Nationwide Park will profit Malawi tourism in addition to communities by way of job creation, thereby fuelling a conservation-driven economic system.”

Sam Kamoto, African Parks’ Nation Supervisor, added: “We now have been working in shut partnership with the DNPW in Liwonde to generate advantages for individuals and wildlife since 2015. 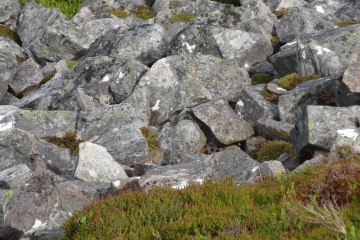 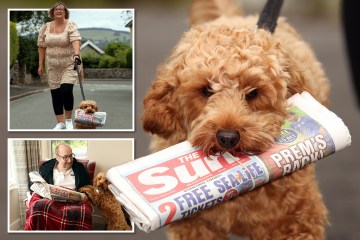 “Due to the Malawian Authorities’s dedication to this panorama, Liwonde has re-emerged as a park not solely hailed for the restoration of its wildlife numbers, however for its worldwide tourism enchantment.

“The addition of elephants to Kasungu will assist with the general tourism within the nation.”